What is going on?

Some of you already known that Air Canada will receive 45 brand new A220-300s very soon! But what most of you didn’t know, is that they have just recently announced 2 new routes using those airplanes! The list below are the routes that Air Canada announced they will be adding starting on May 4, 2020. The routes will be year-round daily flights.

The configuration of this new Air Canada plane will consist of a total of 137 seats. There will be 12 seats in business class in a 2-2 configuration. There will be 125 seats in economy class in a 2-3 configuration. The planes will have the widest economy seats out of those in Air Canada’s fleet and the overhead bins are the largest for an airplane this size. Mounted on every seat will be a Panasonic eX1 in-flight entertainment system. The plane will also have high-speed satellite WiFi, USB A, USB C, and AC power on every seat. Compared to previous airplanes, this airplane will use 20% less fuel compared to previous generations.

What do I think of this?

I am very excited for these new routes to come! I can’t wait until May 4, 2020 rolls around! Not only will my favorite airport get a new international route, my second favorite airport will also get a new international route! I always knew that San Jose needs a route to Toronto and I always knew that it will soon come. I just didn’t know of when the route will come. Hearing the news originally presented to me by @GlobalFlyer1 made me jump for joy when I talked about it with him on the Plane and Pilot Slack. I pretended like I wanted to book the flight and went on the Air Canada app and sure enough, the routes were there and ready for booking! 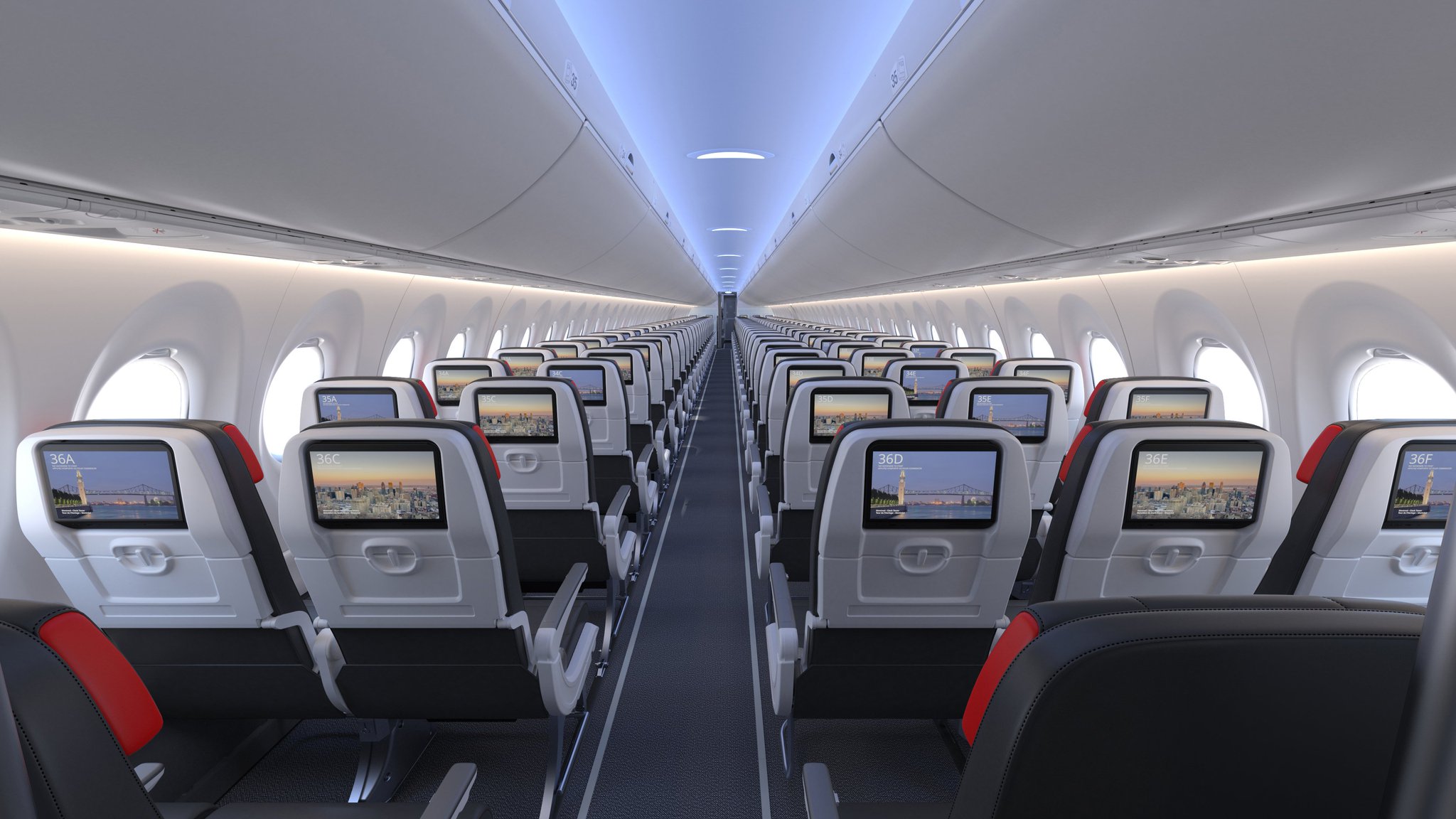 We are excited to reveal the first new routes & interior of the latest addition to our fleet, the Quebec-built @Airbus A220-300. It will fly Montreal-Seattle & Toronto-San Jose starting next spring @yulaeroport @TorontoPearson @SeaTacAirport @FlySJC #a220 https://t.co/Ol5Gg12mnA 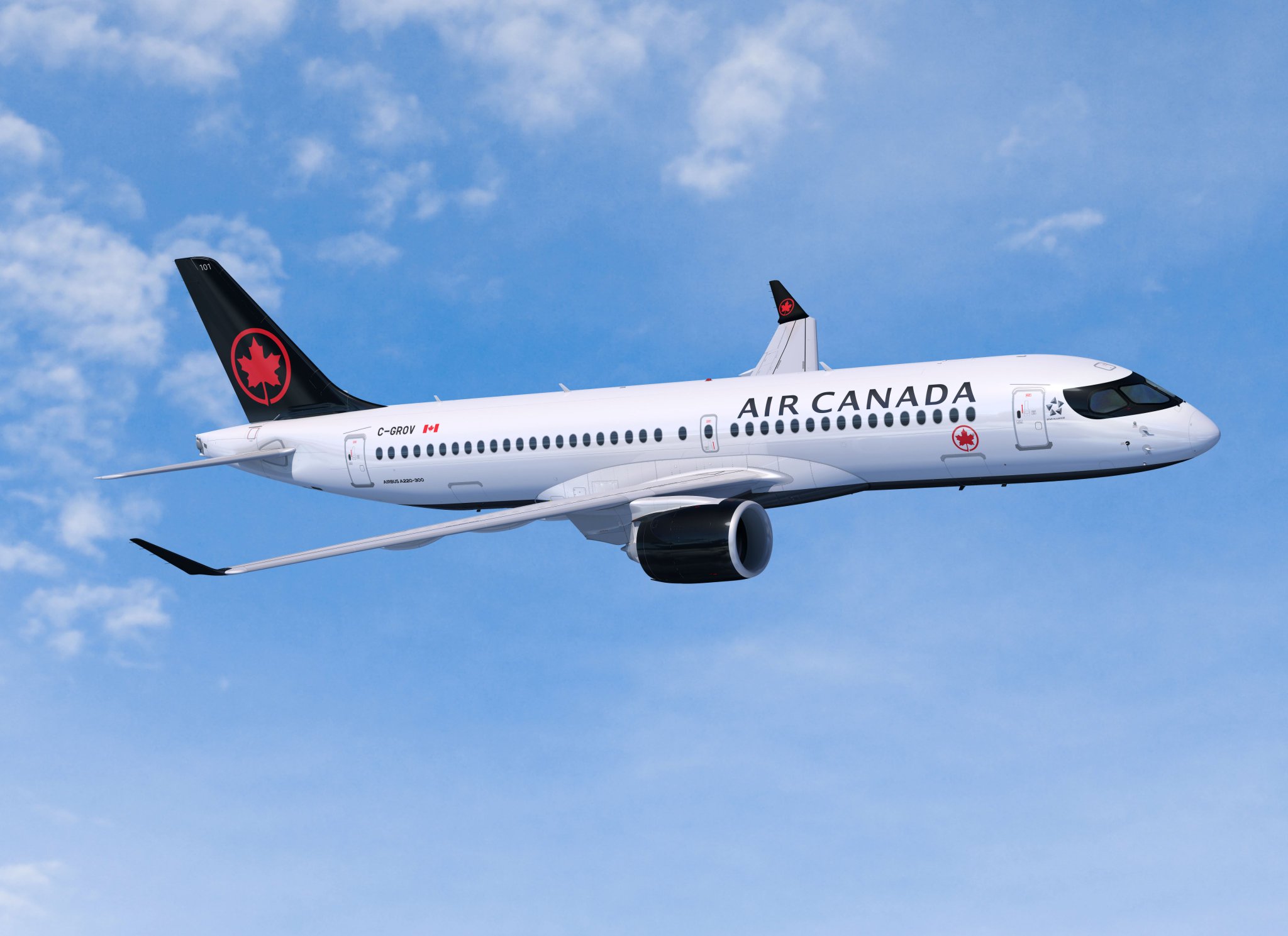 Bienvenue Montreal! 🍁 Beginning May 4, 2020, @AirCanada will launch new nonstop service between Sea-Tac and Montreal, Canada. It will operate daily on a year-round basis using an A220-300. https://t.co/KtZBcXh3ML 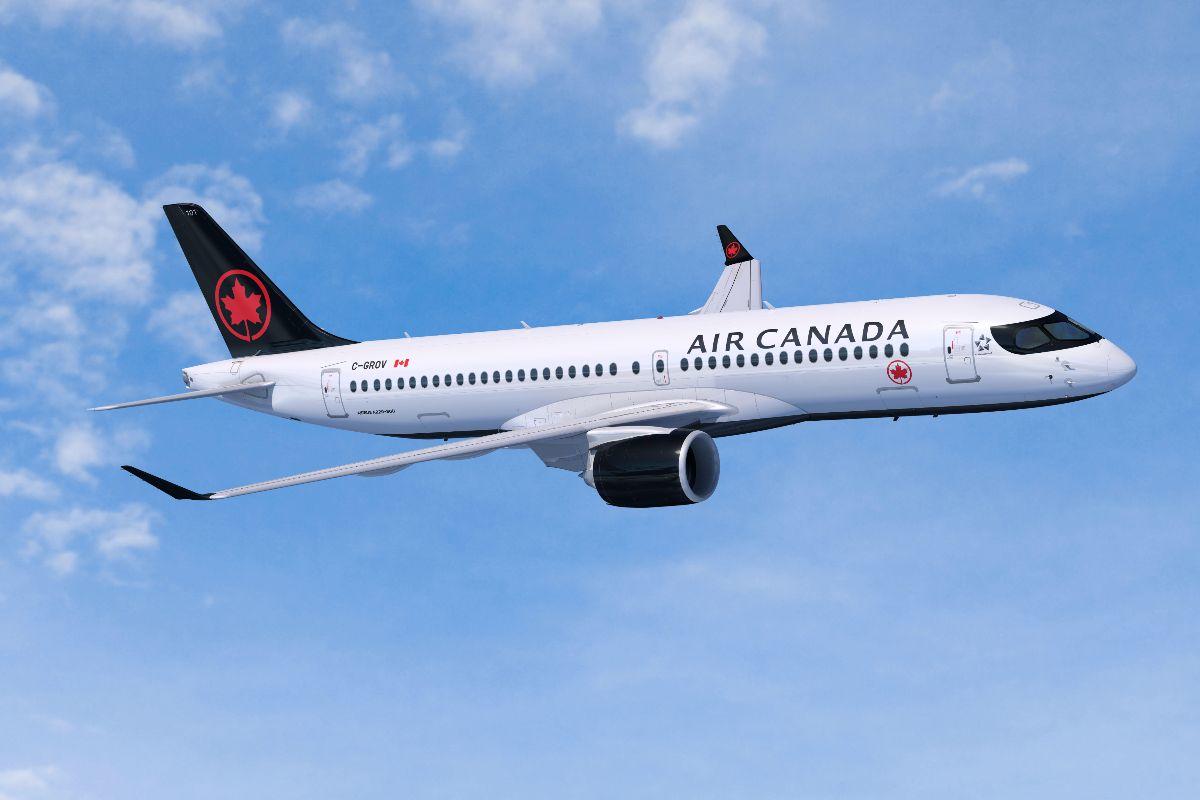 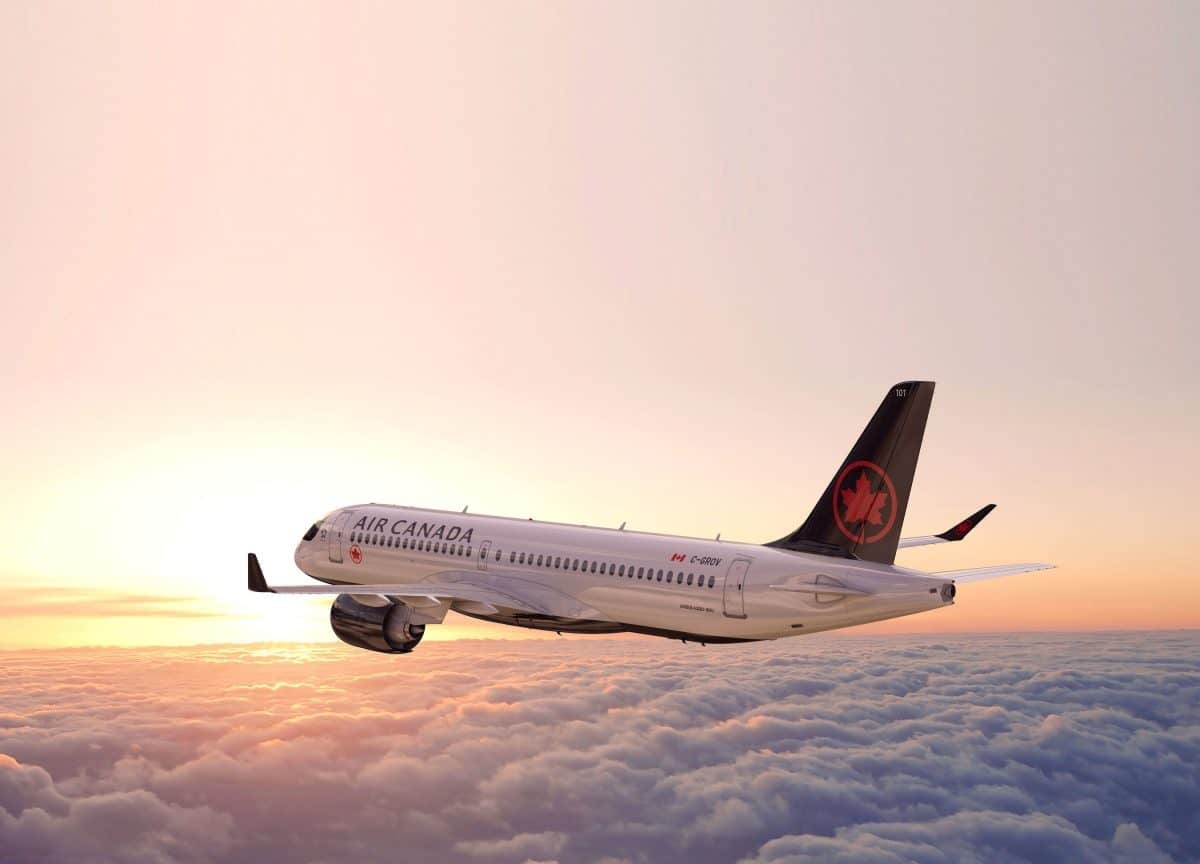 Air Canada has announced the first two routes to be served by its new Airbus A220 aircraft. Both… What do you think of this?

Apart from the amazing news of their new jet. Your presentation and layout of this thread is stunning, it certainly captured my attention instantly! Great work @BigBert10!

I seriously can’t wait for this route to come because Toronto will be San Jose’s 10th international destination!