With their new Aircraft, CEO Christopher Luxon announced that they have “Ambitions” to Fly Auckland to New York with their brand new 787-10 Aircraft if that is going to be a Non-Stop or a Stopped Flight it is unclear at this time. However, this is a big step forward in Air New Zealand’s Future. This purchase comes just weeks after Air New Zealand announced a major overhaul of the airline.

The orders are slated for 2022, however, can be accelerated or pushed back based on demand. 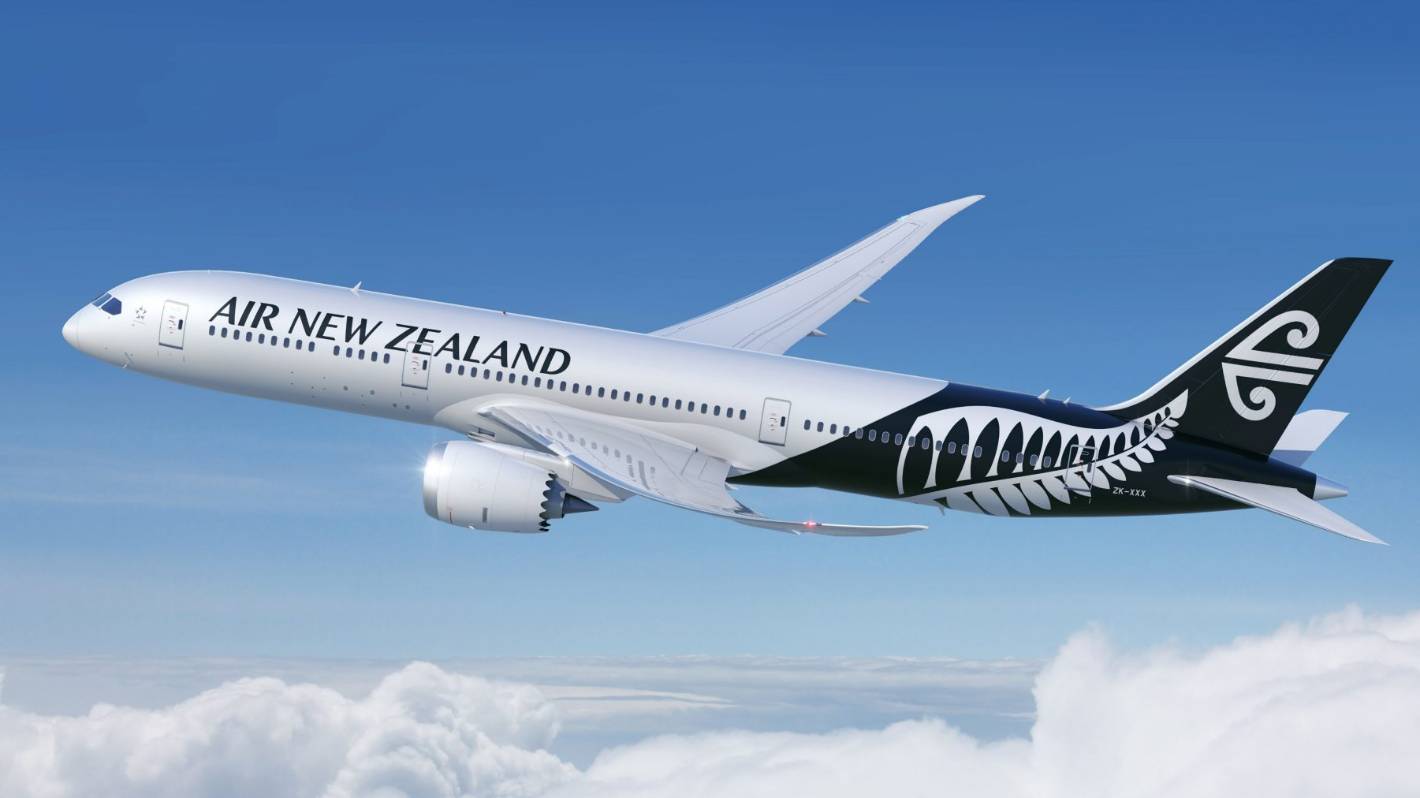 Air New Zealand has Auckland-New York route in its sights.

The 787-10 will be replacing the 777-200ER to modernize the Air New Zealand Fleet. This allows the airline to operate newer and safer aircraft in the future. That’s really interesting.

I think the 787 has become safer after the batteries issues almost 9 years ago.

There’s still some ongoing issues, they fixed the battery problems however they have not fixed everything.